Enjoying the colors of autumn we’re on our way to capture awesome aerial drone shots from the Black Forest.
Stay tuned to find out more about this project.

Our equipment for this shooting: 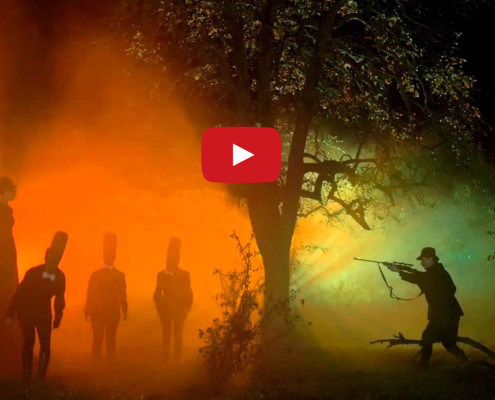 Nach oben scrollen
We use cookies to ensure that we give you the best experience on our website. If you continue without changing your settings, we'll assume that you are happy to receive all cookies from this website.Accept