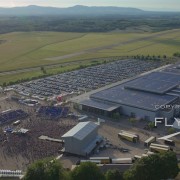 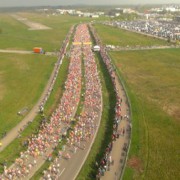 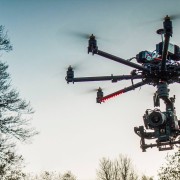 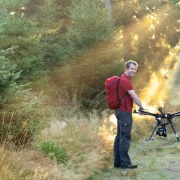 We fly the RED Dragon

A Happy New Year 2015
Nach oben scrollen
We use cookies to ensure that we give you the best experience on our website. If you continue without changing your settings, we'll assume that you are happy to receive all cookies from this website.Accept